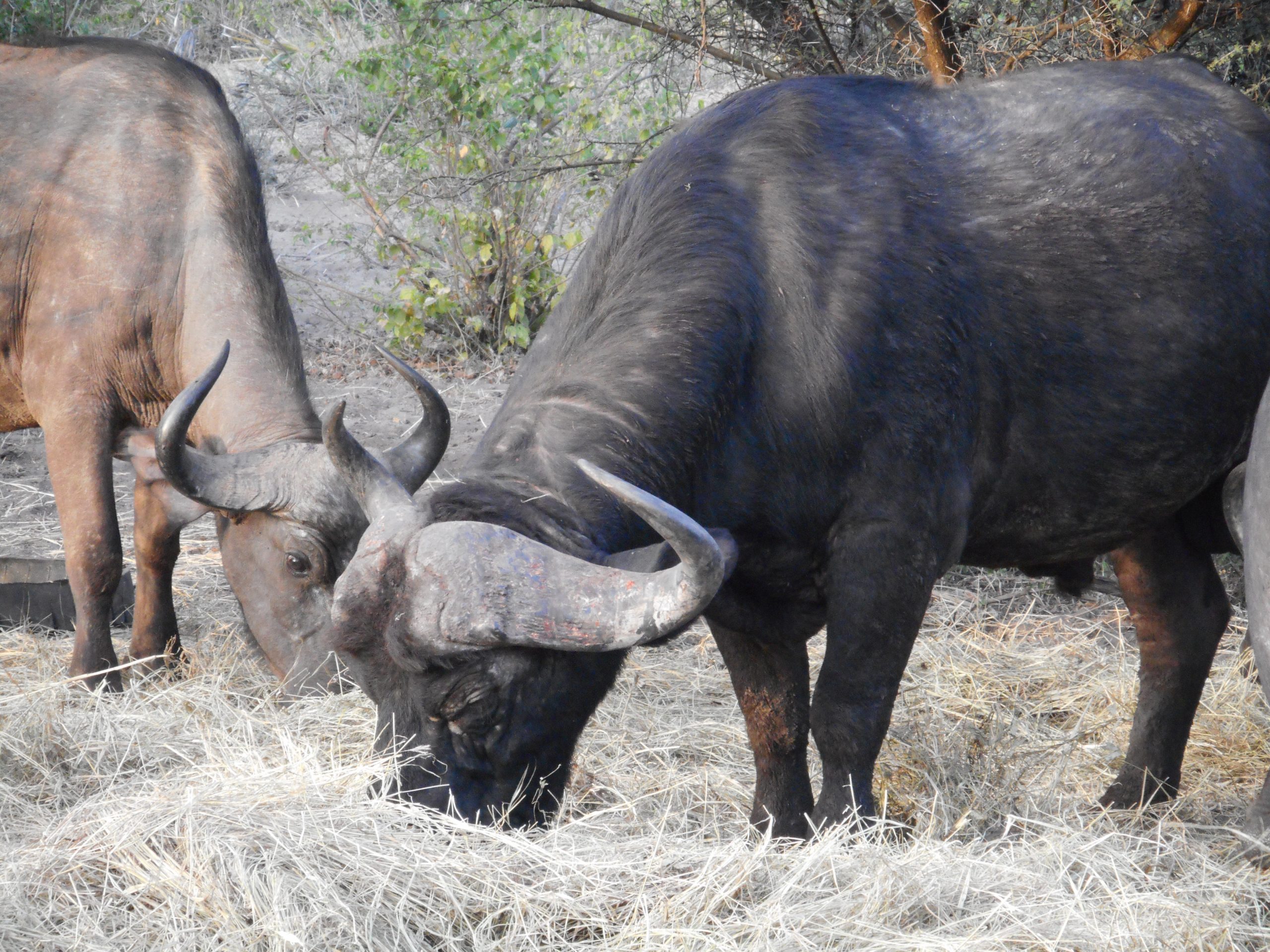 Manda has always been a safe refuge for wildlife. In the past, elephant frequented the island in search of delicious Tortilis seedpods which are abundant after the November rains. The last visit by elephants on Manda Island was in 2003.  Pressure by the increase in population to the area and the threat it posed scared them off and their traditional migratory route was thus disrupted.  Elephants still exist on the mainland in the area of Ishaqbini and the Dodori, but their life is a dangerous one, living on the knife edge of persecution and loss of habitat.  However, there still remains a good number of wildlife species on which has been condensed to the northern side, an area of approximately 1000 acres of uninhabited and uncultivated bushland.  The animals manage to survive year round on the island with some help from Manda Bay Lodge.  Most noticeably is the small herd of resident Cape buffalo of around 60 individuals whom have become very tame and dependent for water in the dry season months.  In the last 15 years the narrow ‘Mganda’  (the mangrove channel by which they would cross from the main land to the island) has since been dredged and widened so they can no longer walk off the island on a low tide and the pressure of people on the mainland and the vast development of the Port and its surrounding land has kept the herd on the island.  Aside from the buffalo,  the other animal species include the following: Tana river bushbuck, bush pig, Defassa waterbuck, Gunther’s dikdik, white tailed mongoose, dwarf mongoose, marsh mongoose, African civet, genet, wild cat, leopard, spotted hyaena, Sykes monkey, yellow baboon and Vervet monkeys.

The bushland on the northern shores of Manda Island and its access to the beach provide a safe haven for wildlife. However,  without the support of supplementary food and water from Manda Bay lodge,  they would not survive.  We hope to continue to keep this small piece of paradise going but the responsibility comes with a cost and one that has been difficult to accommodate. The buffalo herd consists of around 50-60 individuals which has been consistent for the past 15 years.  For 3 months of the year they manage to find enough water from puddles and rainwater but for the remaining 9 months we have to provide them with drinking water. In the past, there was enough fresh water on the island (even if brackish) to feed them.  There is no longer any fresh water and we have to feed them in excess of 500,000 litres of water a year.  Even if it cost us $2cents per litre to produce this, it still equates to  over $10,000 a year.  If we have to feed the animals this figures doubles very quickly.  A buffalo would normally drink up to 100 – 150 litres of water a day particularly the mothers with lactating young, and these animals are surviving on less than 25 litres on average a day.

Funds raised  that we can put towards helping these animals with much needed  water, food and supplements during the year makes the most enormous difference.

We thank you for your support.

Funds can be sent to the following accounts:- 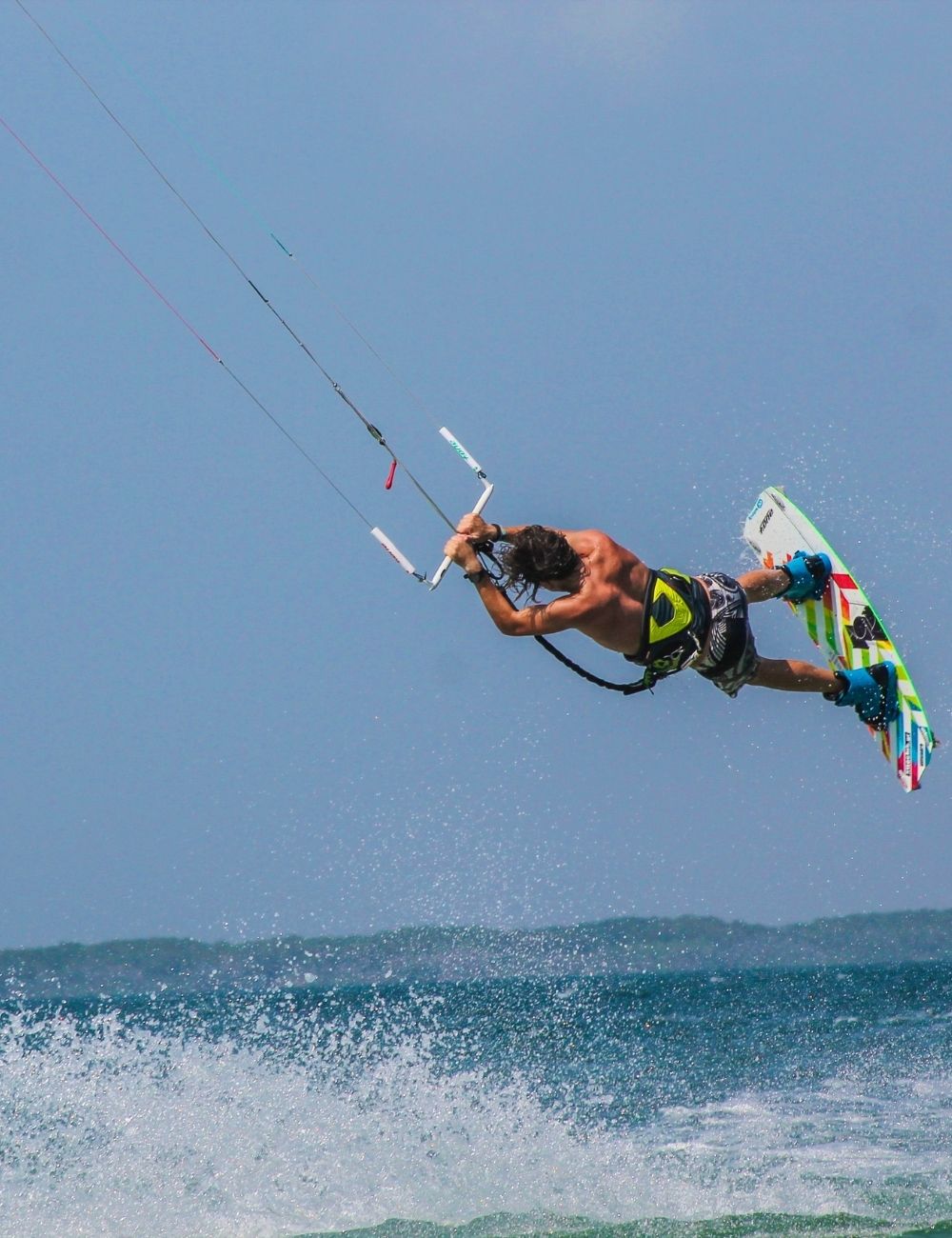 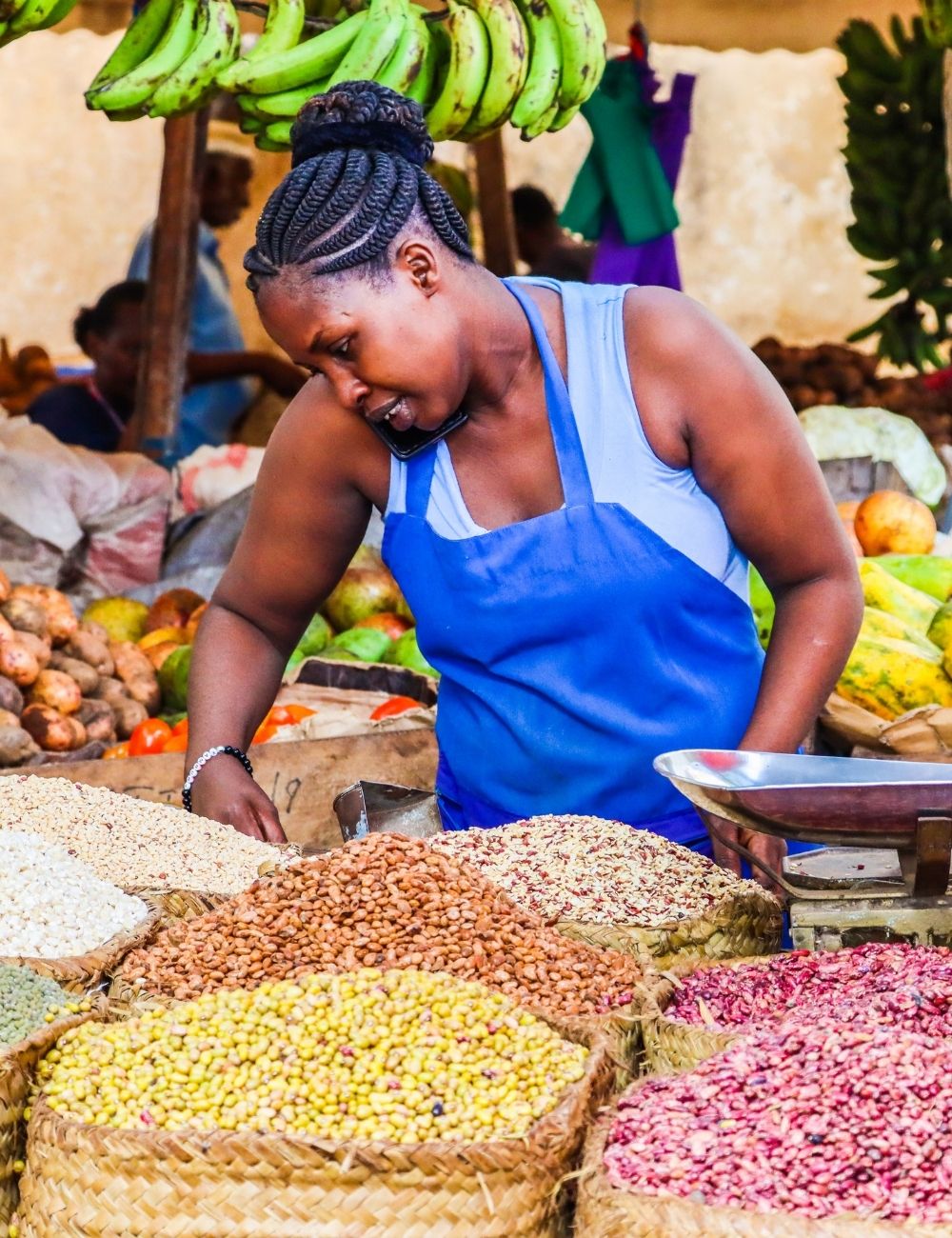 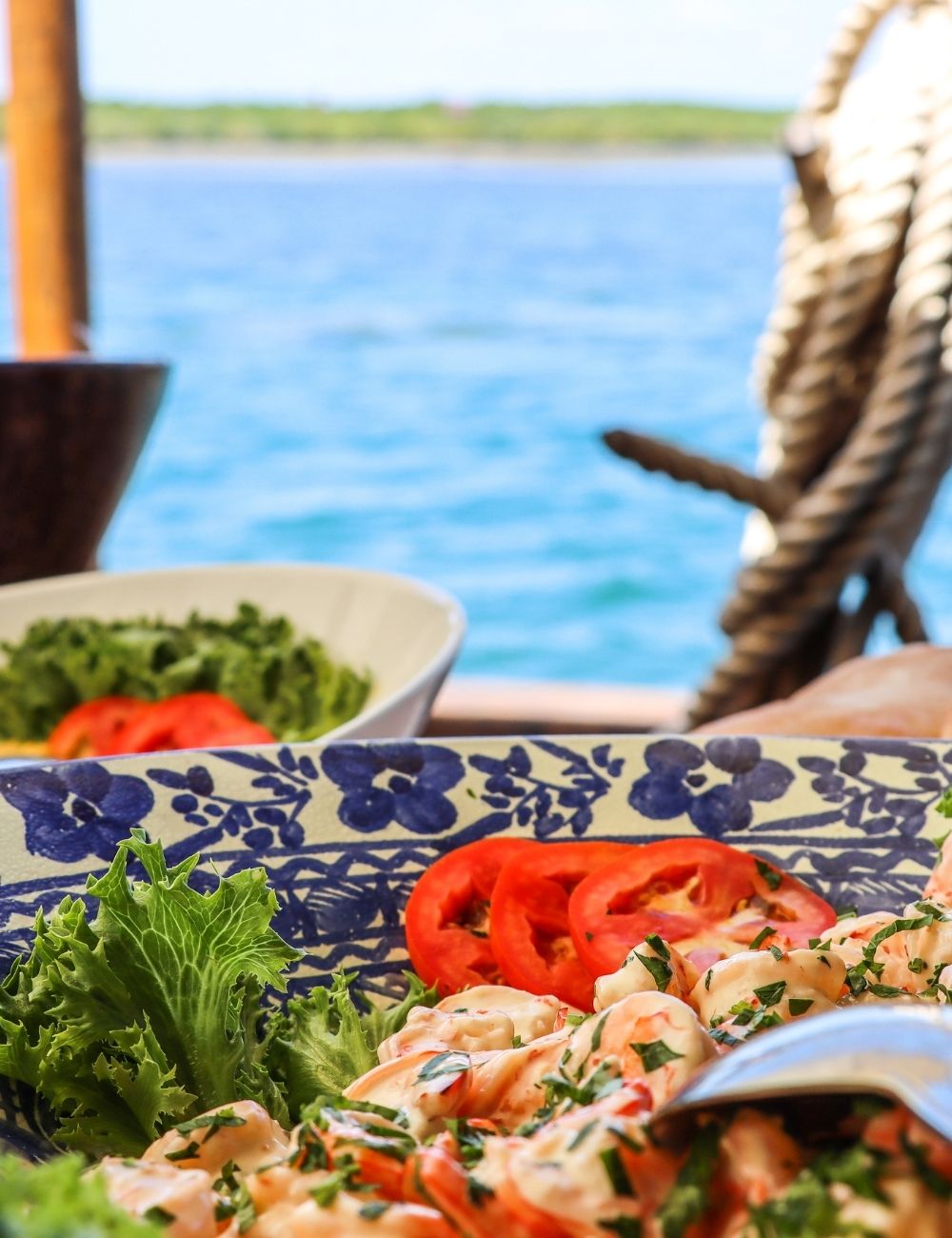 SCC can handle all your travel arrangements from the moment you land in Kenya (or any of our other destinations) to the moment you leave. Email us to book all of your transfers, internal flights and accommodation: caragh@scckenya.com 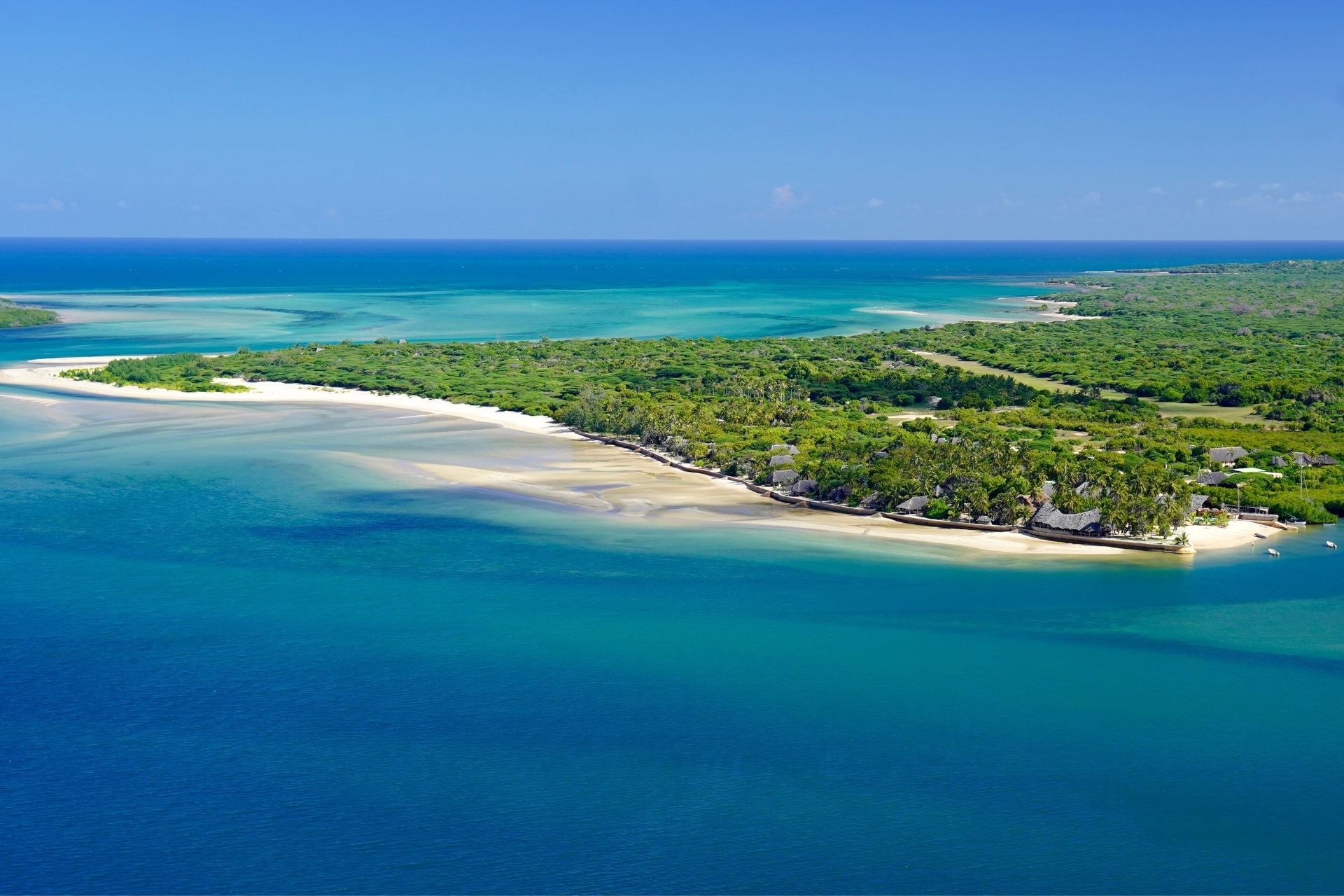 Manda Bay is a secluded island retreat off the coast of Lamu, Kenya. It is the ideal place for families with all the watersports you could wish for or an ideal place for honeymoon couples who are looking for some rest and relaxation. There is currently a stay for 4 nights, pay for only 3 offer running until the 14th December 2020.

FIND OUT MORE
Next article

Update on rhino numbers on the Borana-Lewa Landscape

The Covid Effect on Conservation 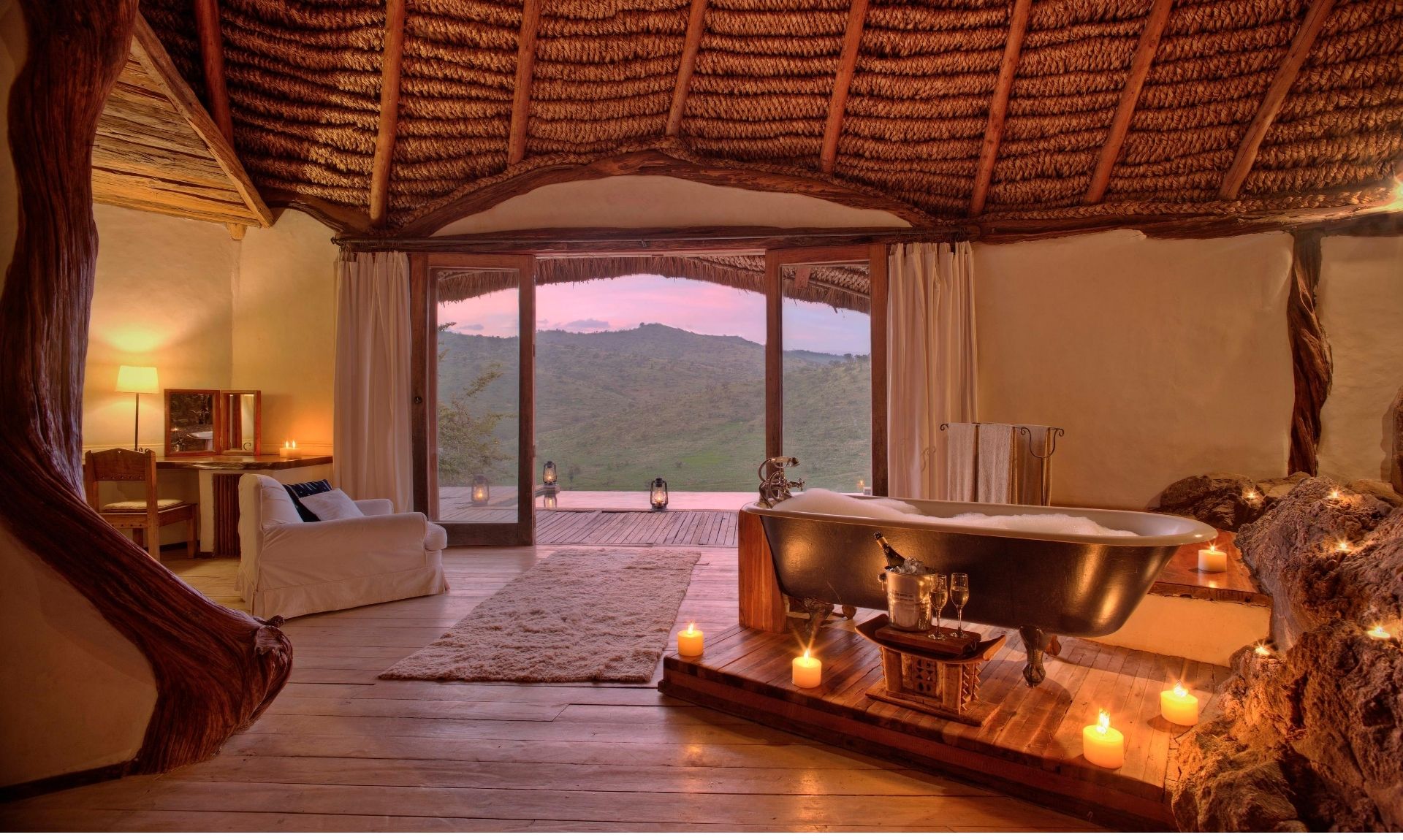 SCC has some exclusive extended stay special offers for travel dates in 2021. Borana Lodge 10% off the total cost…