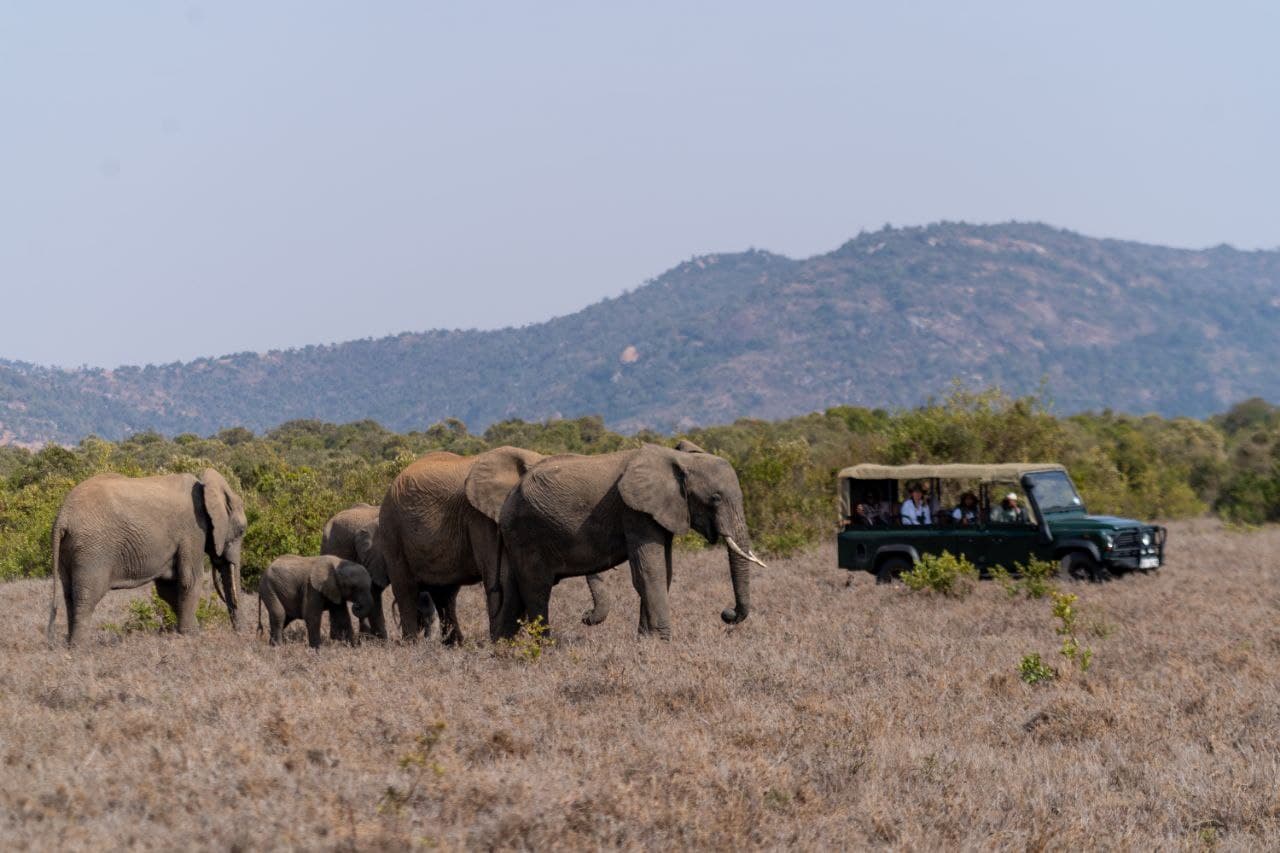 Conservation
at the heart

The Safari and Conservation Company (SCC) was formed through the love and passion for conservation and adventure by two third generation Kenyan families, the Roberts and the Dyers. Below are some of the key moments in each of the families’ history. SCC continues to engage people into their worlds, showcasing all the best and most rewarding natural wonders of this extraordinary continent. Now more than ever is the urgent need to share with others all we can about conservation and how we, as a population, can help preserve this planet for another day. 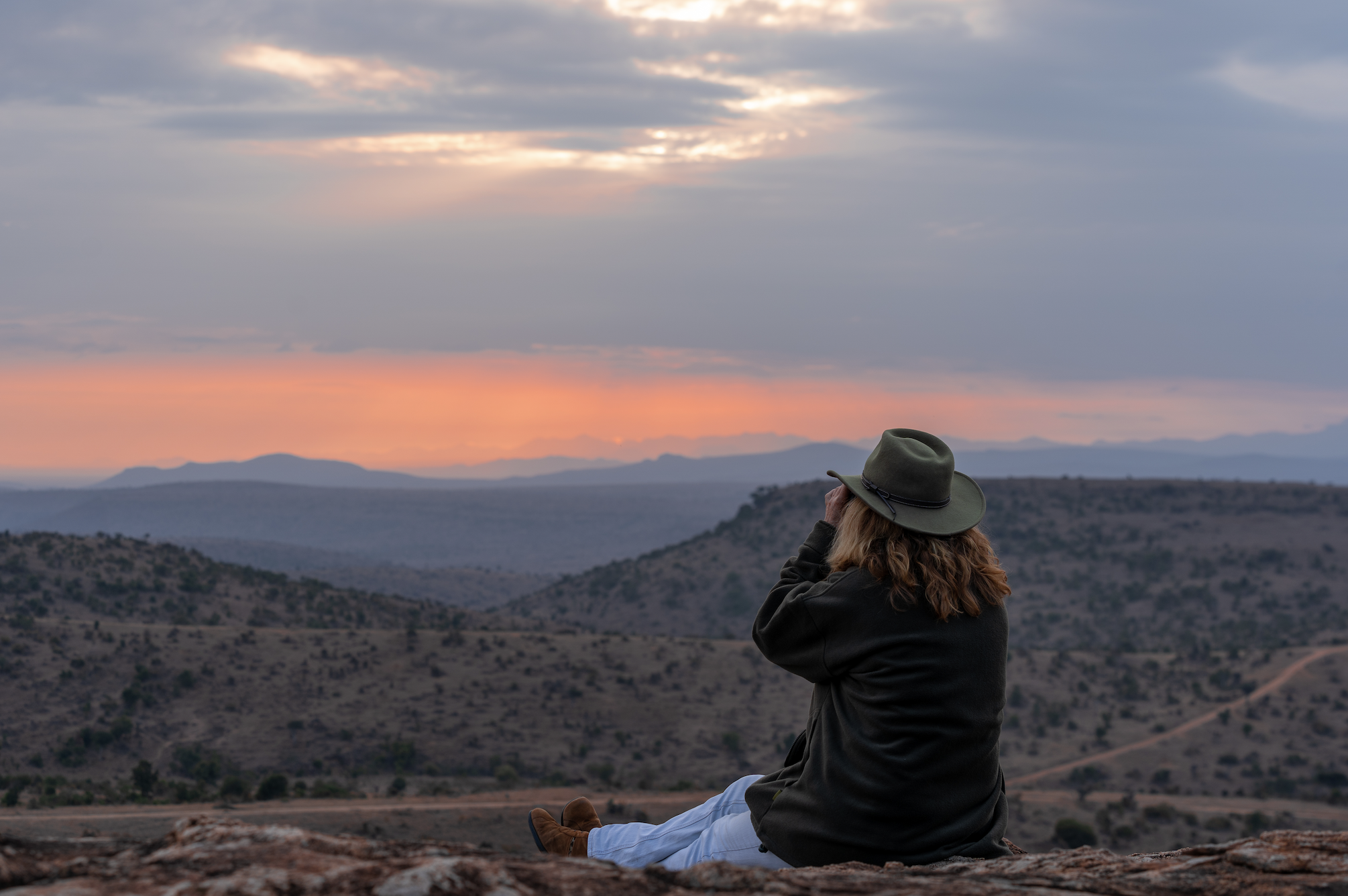 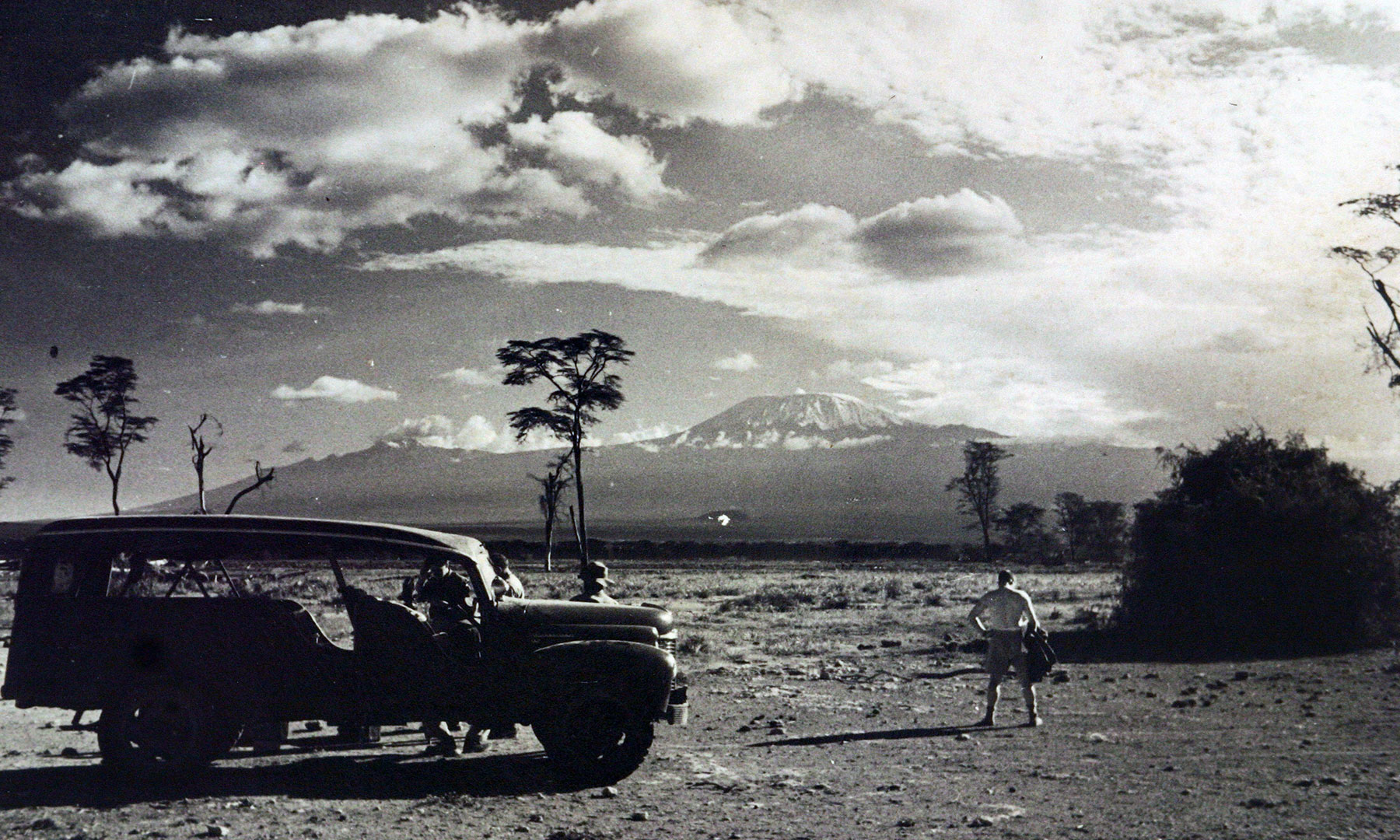 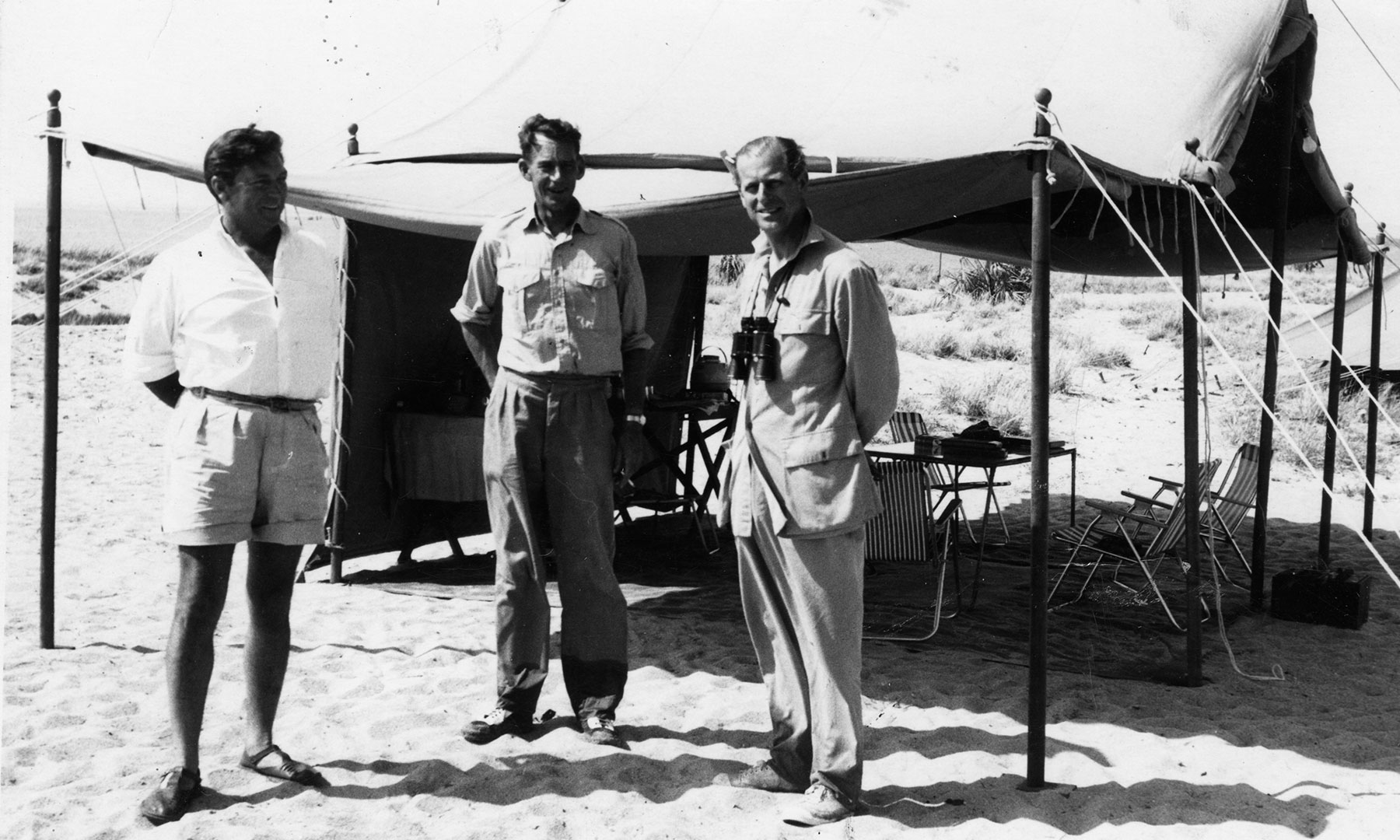 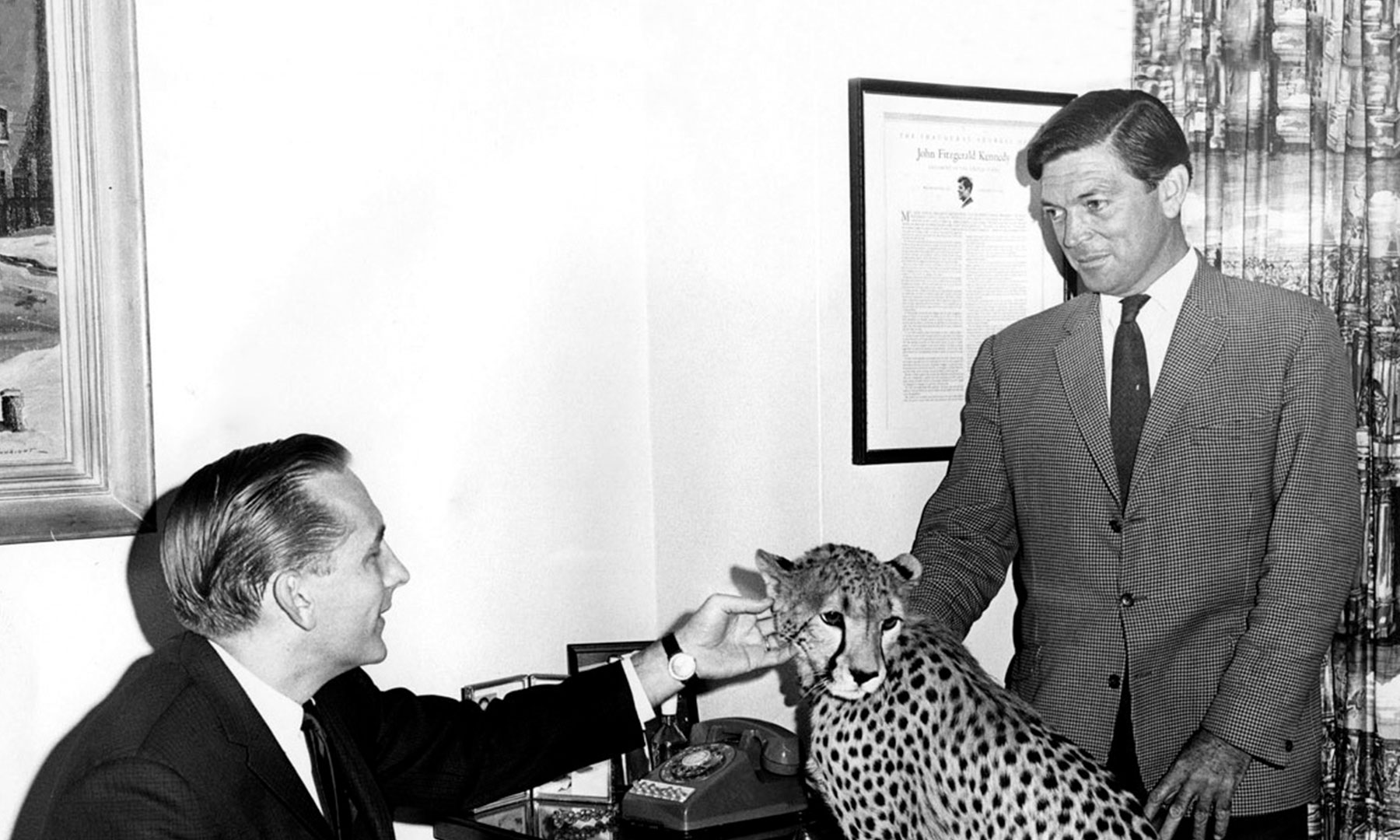 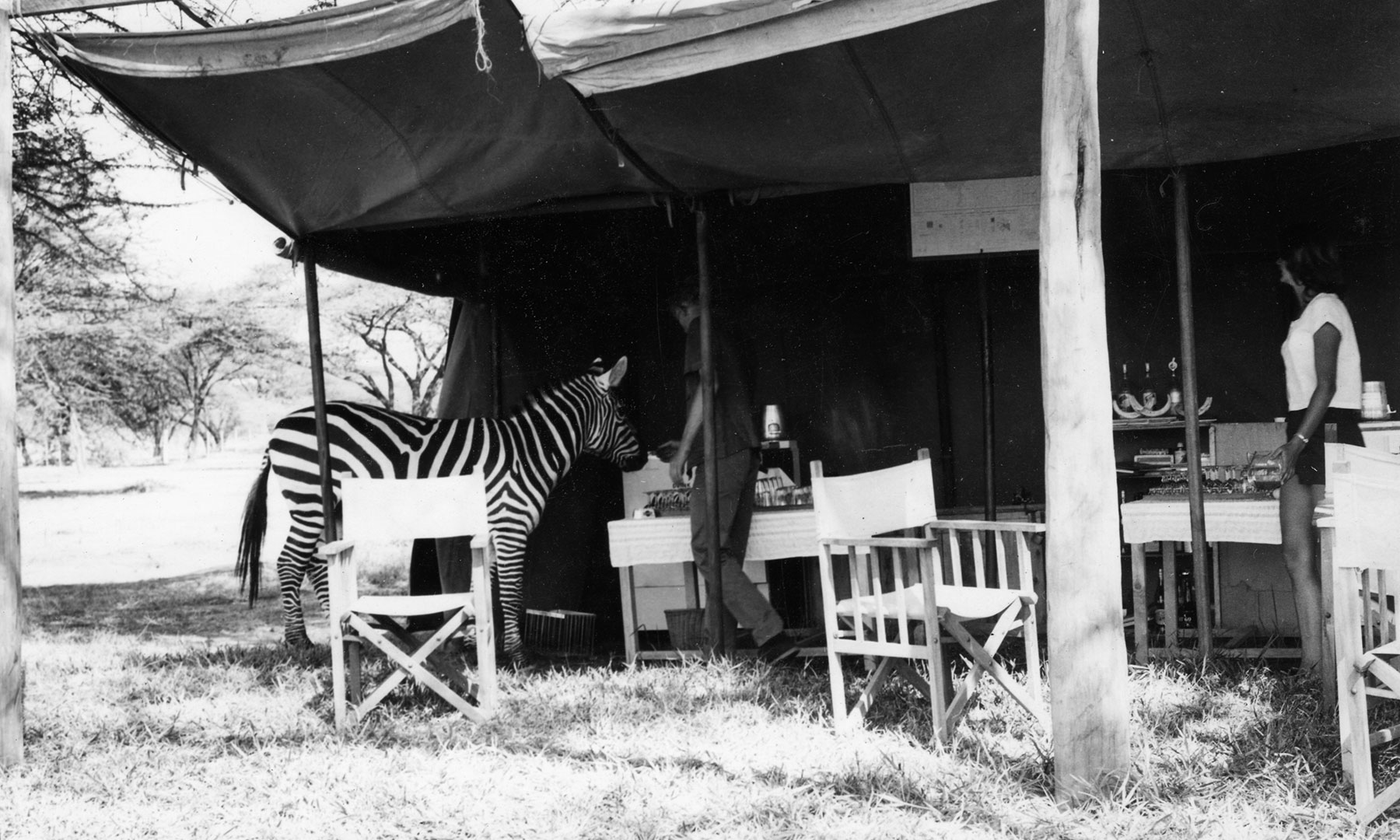 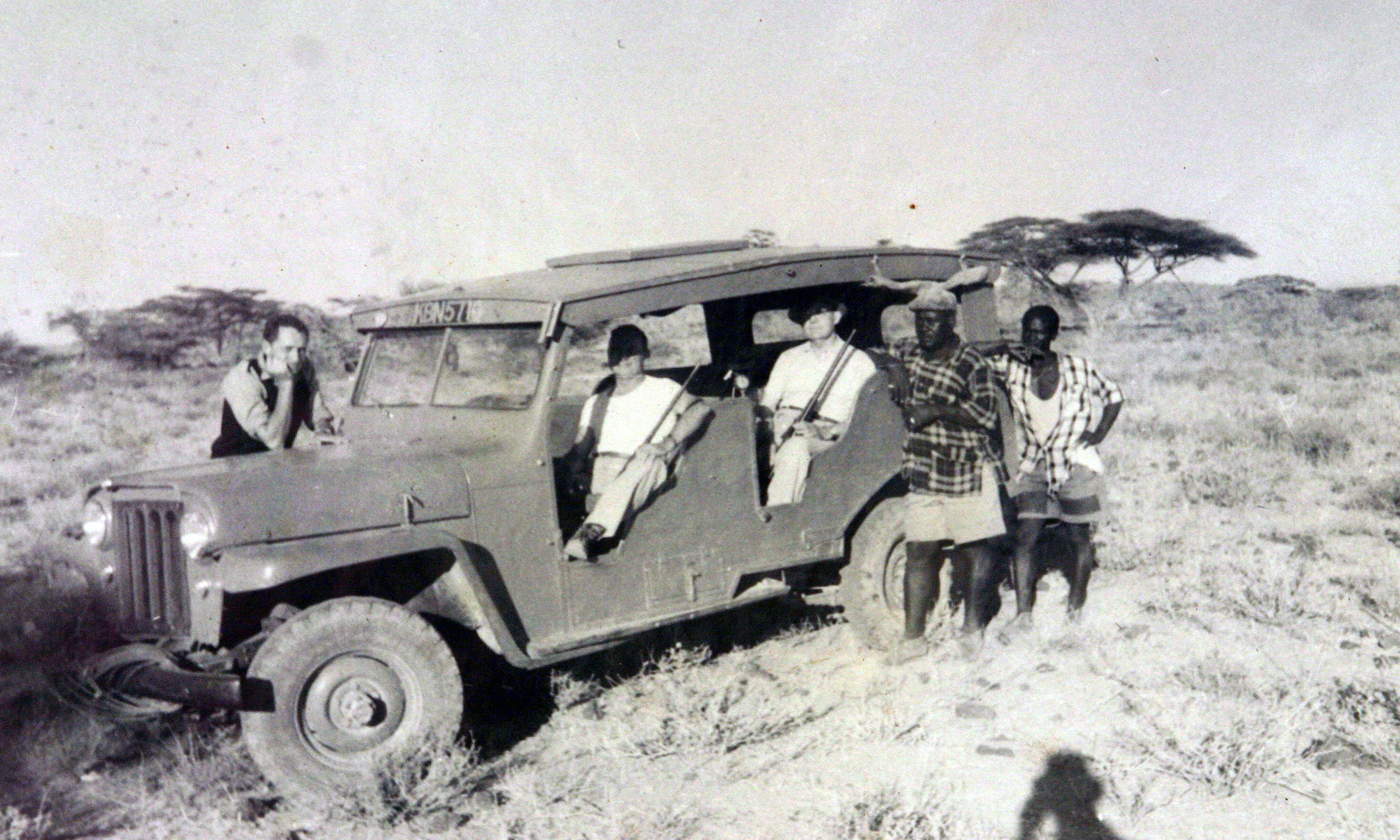 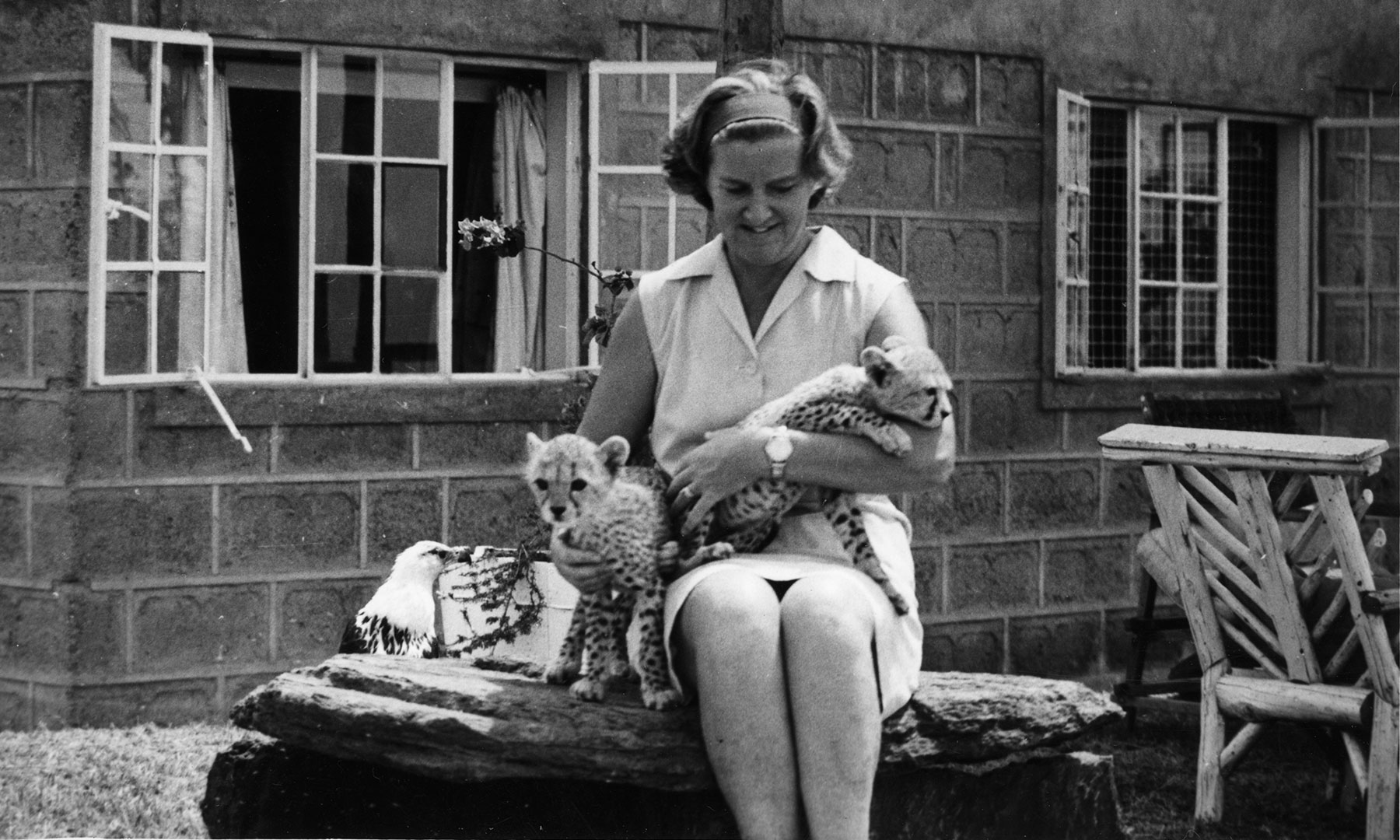 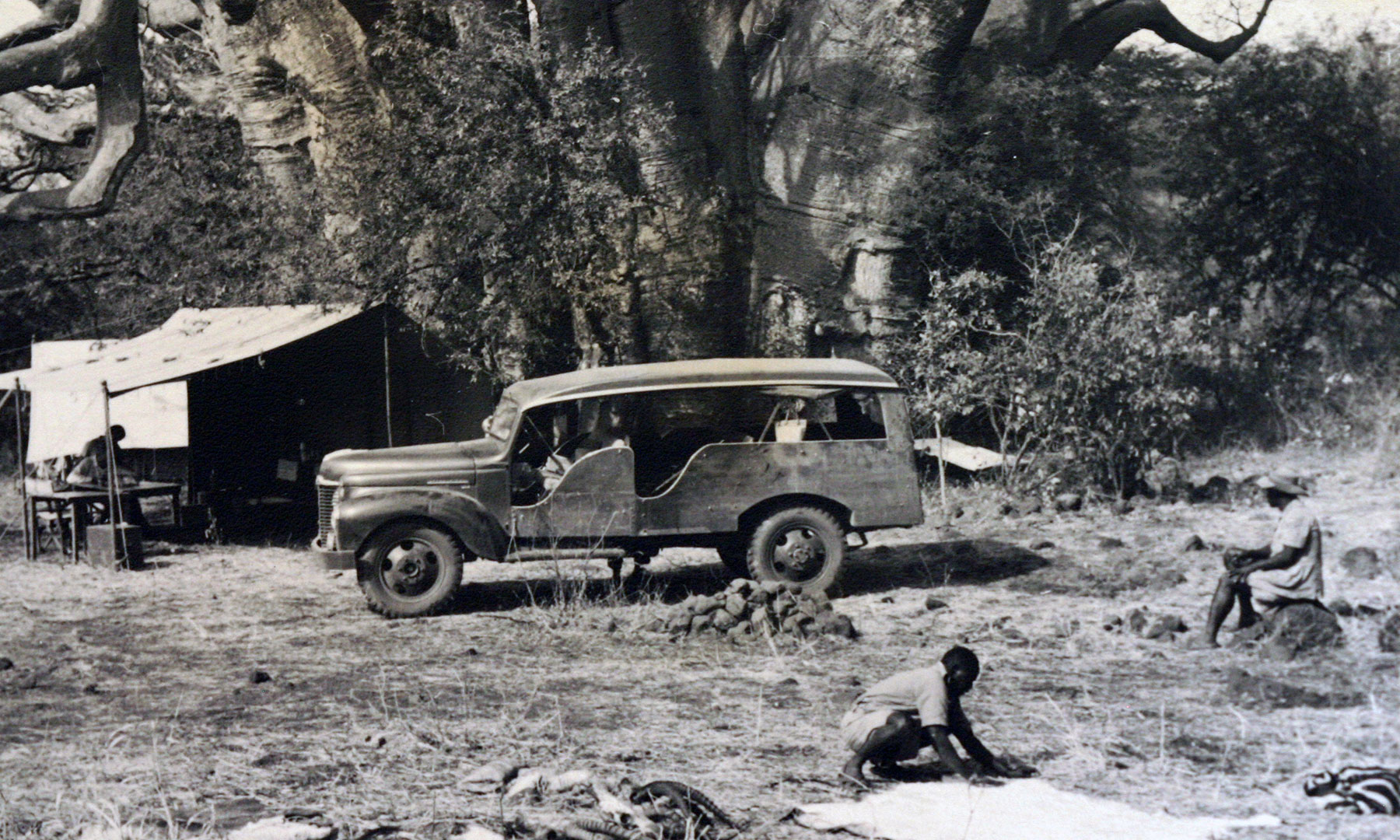 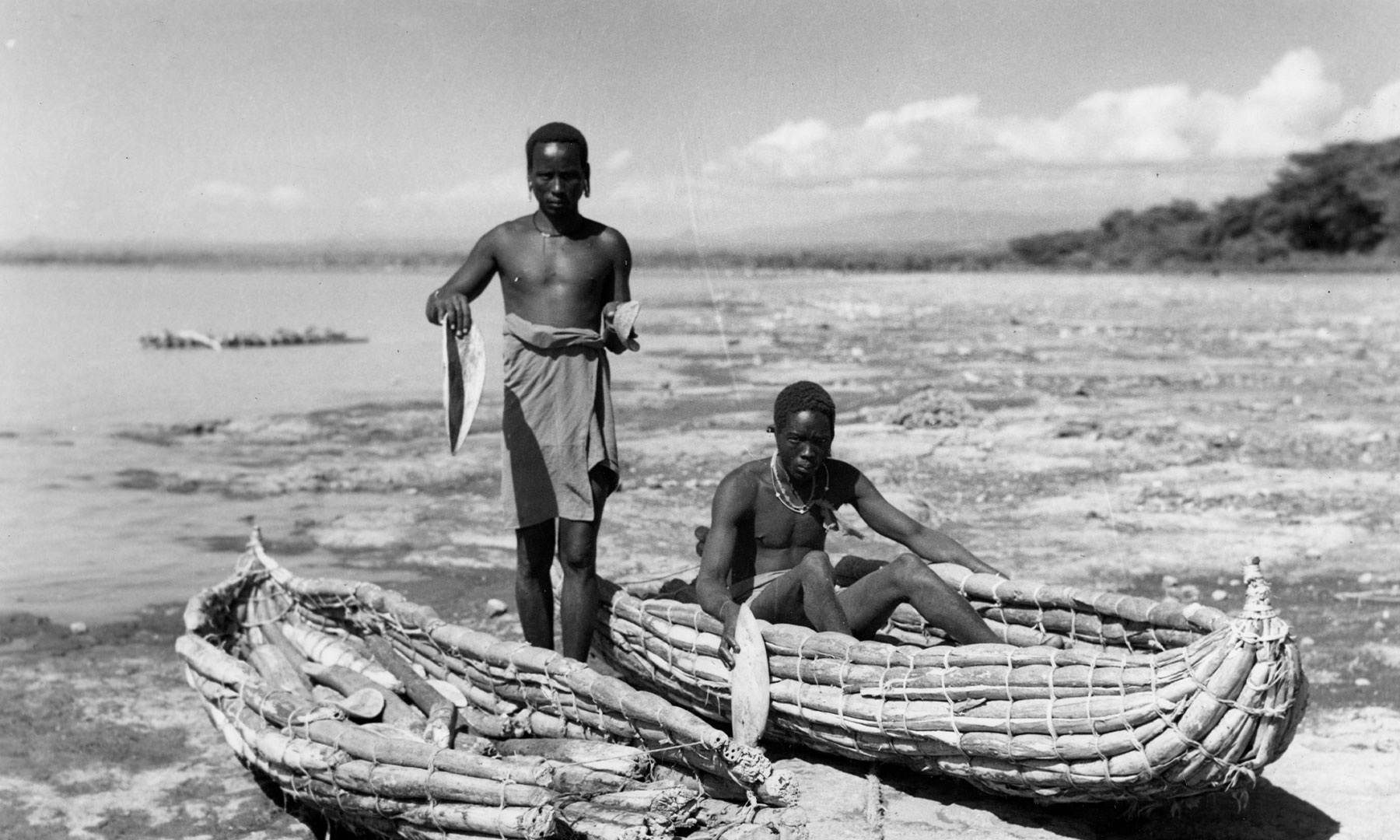 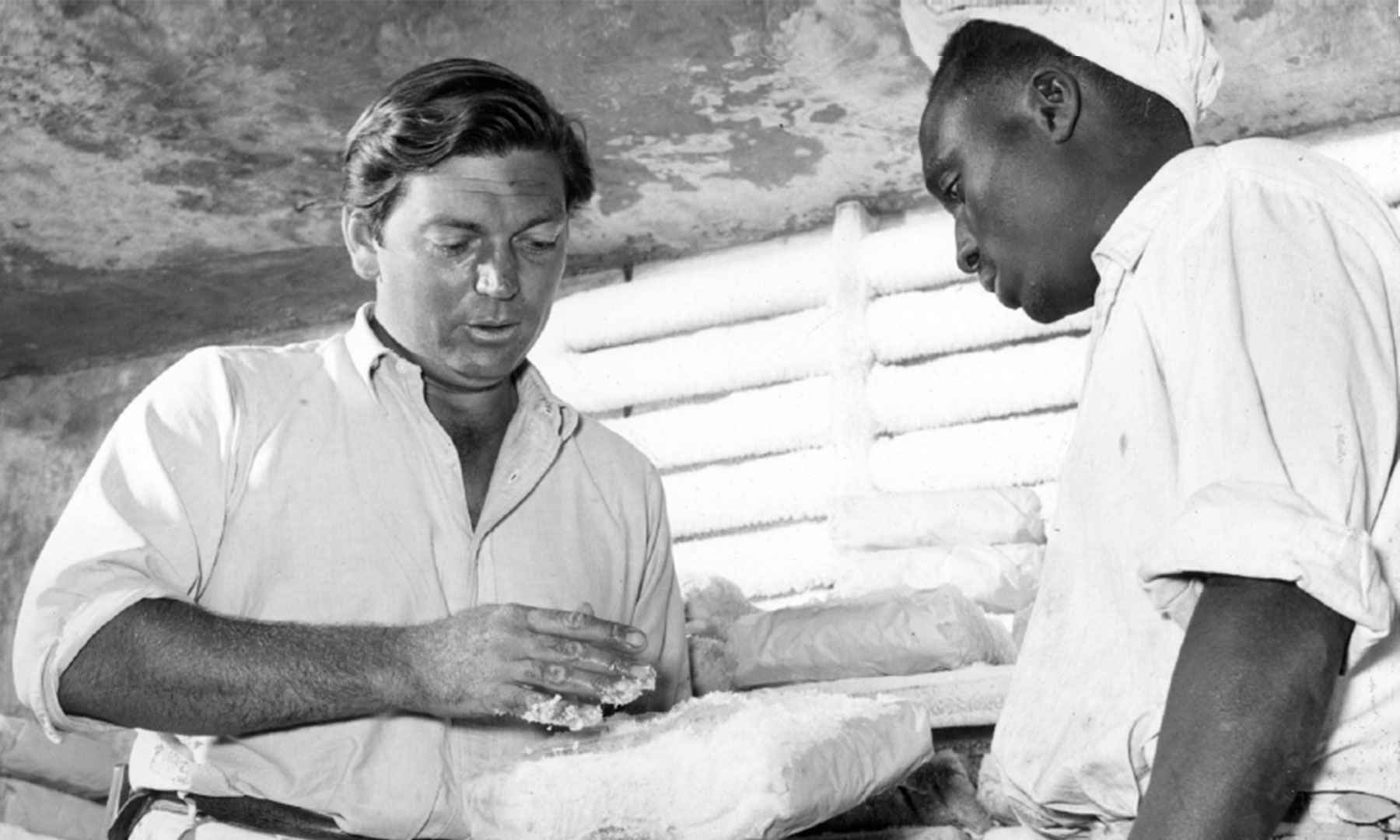 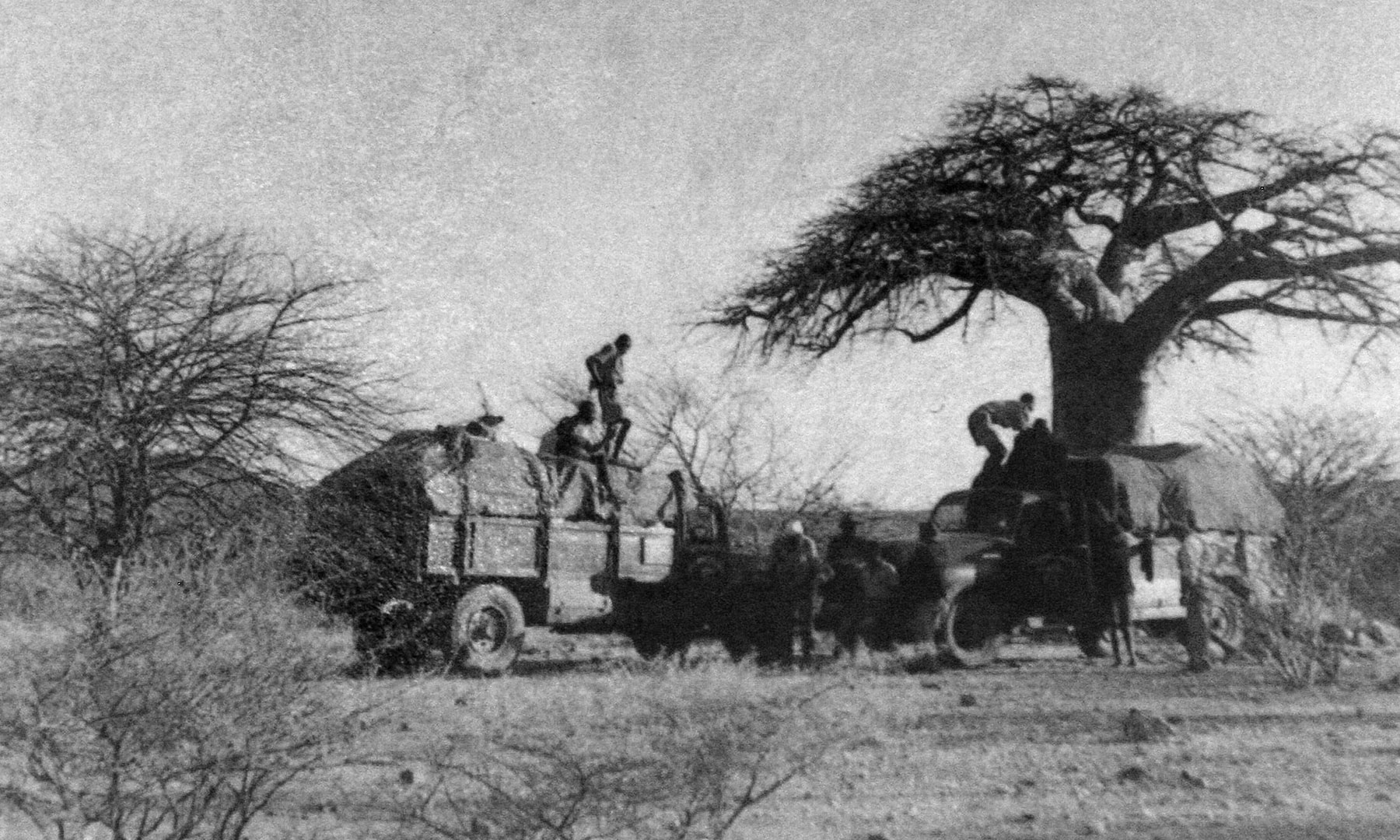 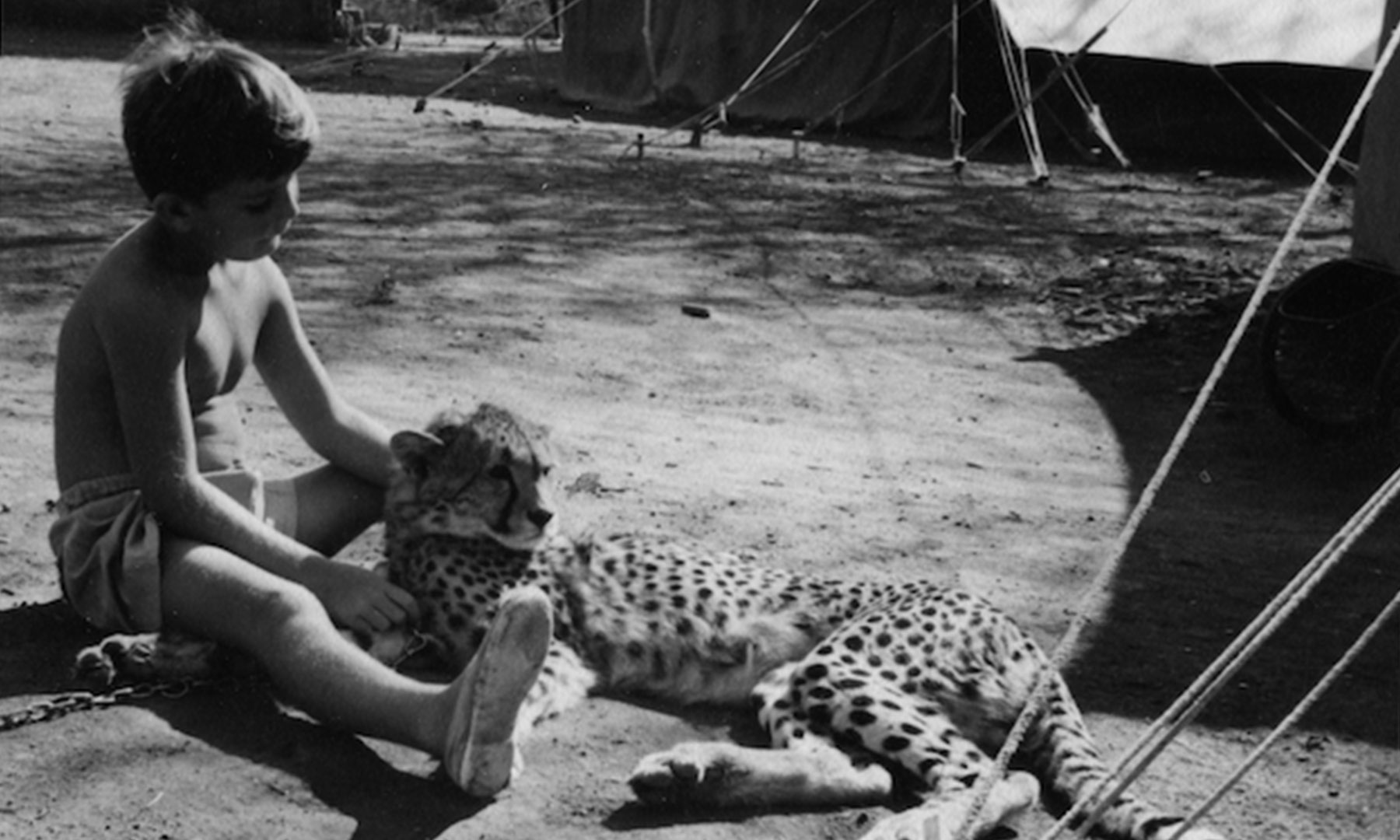 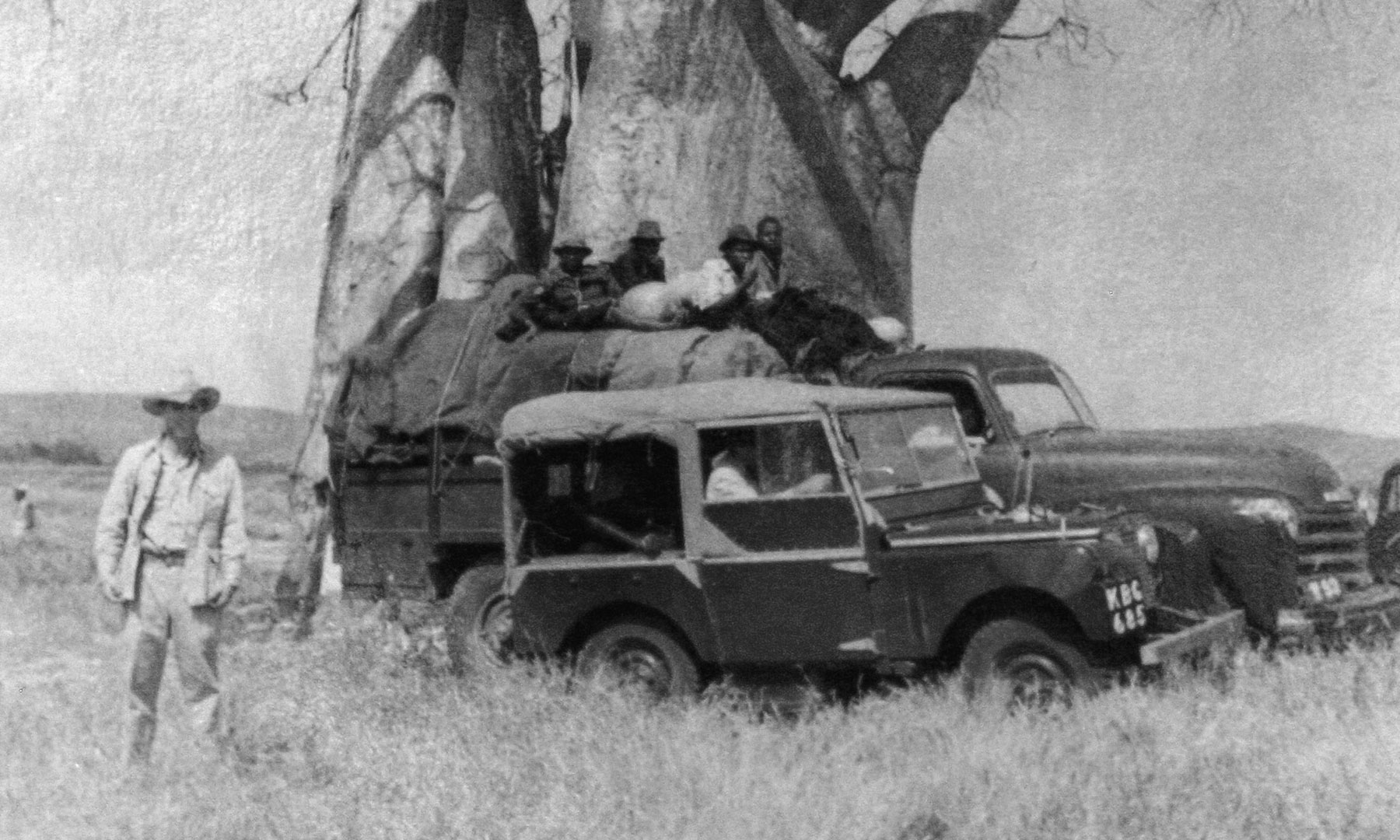 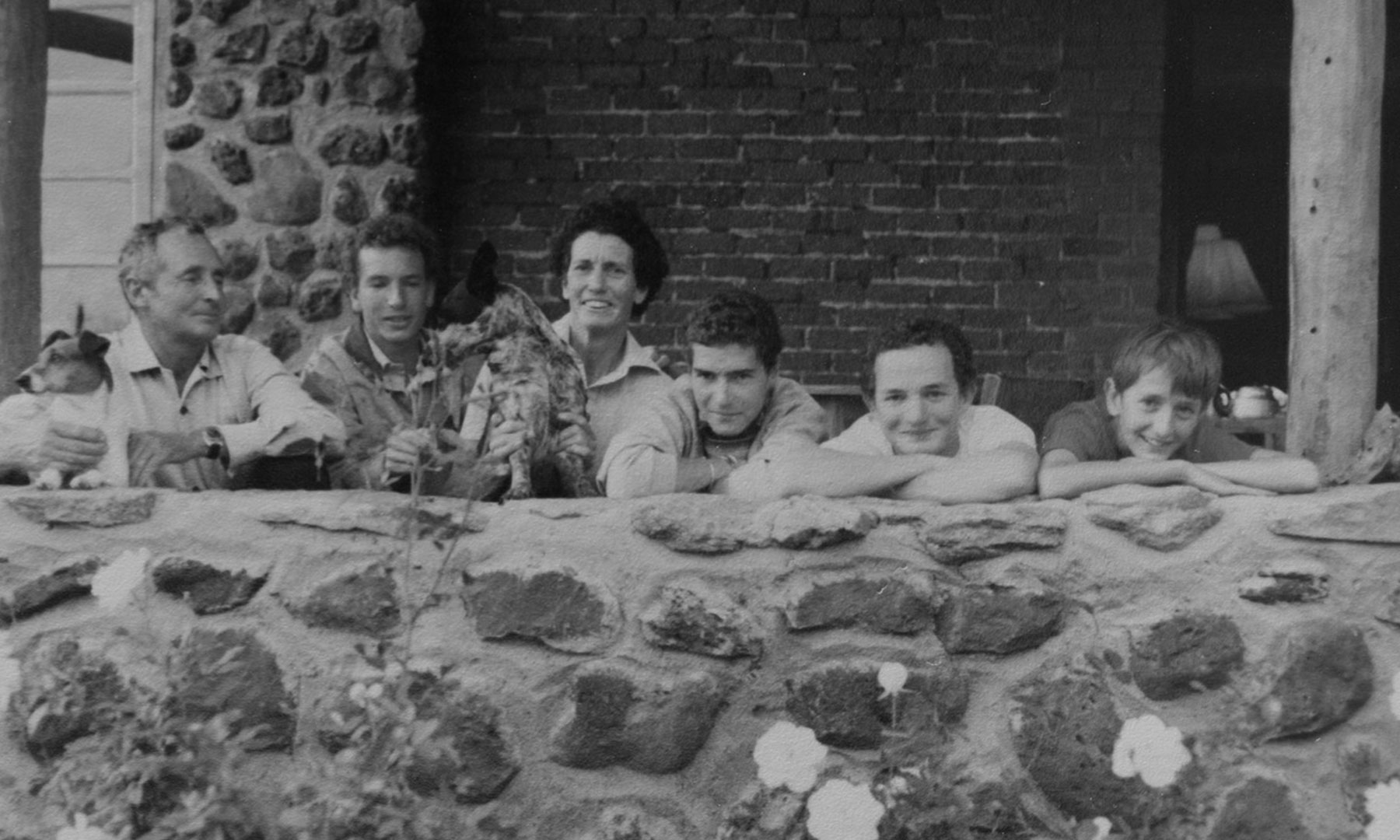 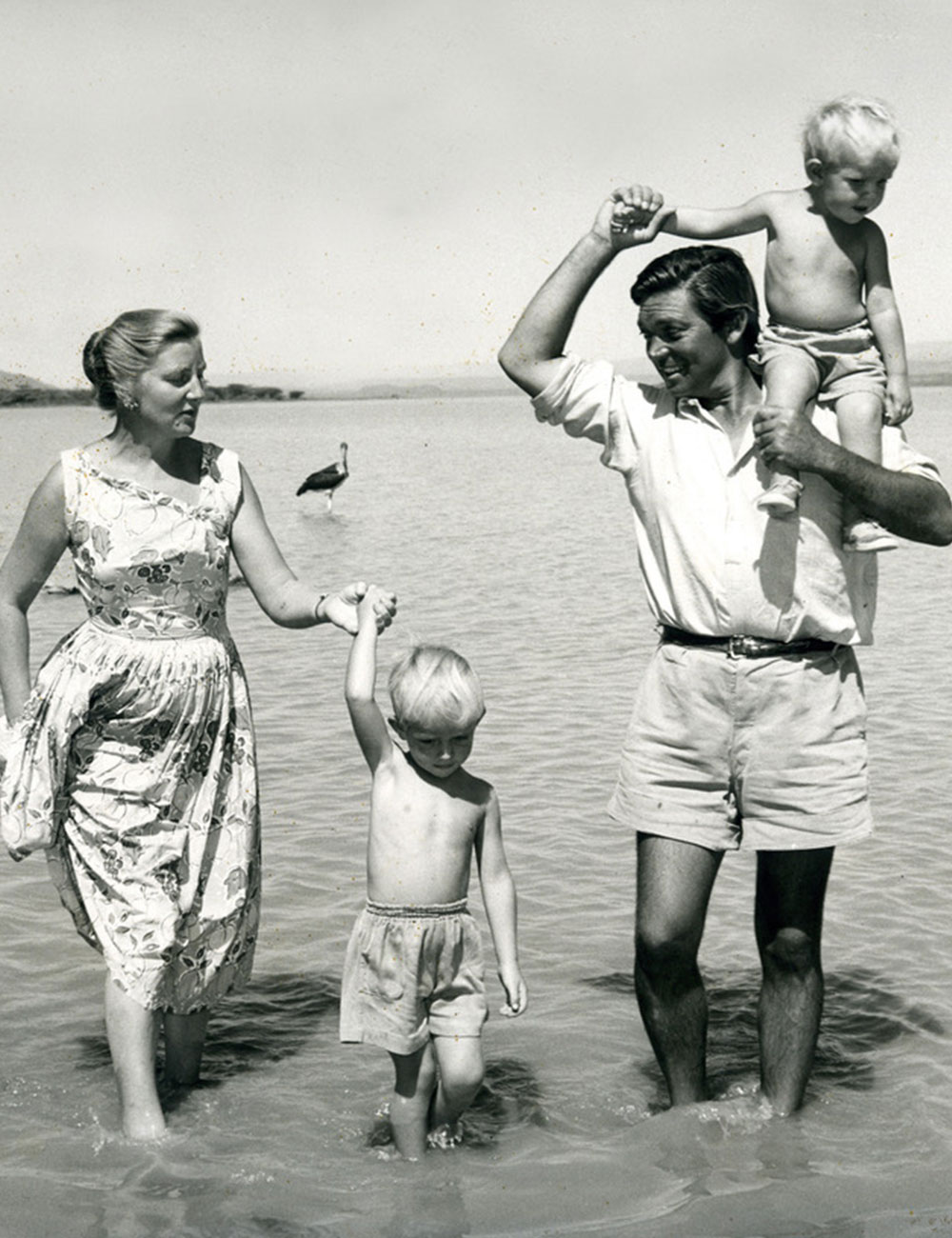 Andy Roberts (Director of SCC) grew up in Baringo in the Great Rift Valley. His parents moved to this remote and arid part of Kenya to start a fish factory in 1958. Amongst many pursuits, David, (his father) was a crocodile hunter and safari outfitter. He hosted the Duke of Edinburgh on a trip to Lake Turkana in 1963 and later set up the first tourist camp on Lake Baringo. Their home was always filled with wild animals and the children lived a unique and carefree existence.

Andy’s love for the outdoors and wildlife has remained with him throughout his life. Having travelled extensively throughout Northern Kenya and South Sudan in his early 20’s, he later joined his brother Willy Roberts on outfitting mobile safaris and developing tourist destinations. The brothers went to extraordinary lengths to provide their clients with a once in a lifetime adventure utilising helicopters, aeroplanes, vehicles, boats and anything else to give them the freedom to go wherever their hearts desired. As a commercial pilot, Andy continues to guide and fly his clients on un-paralled safaris across Africa. 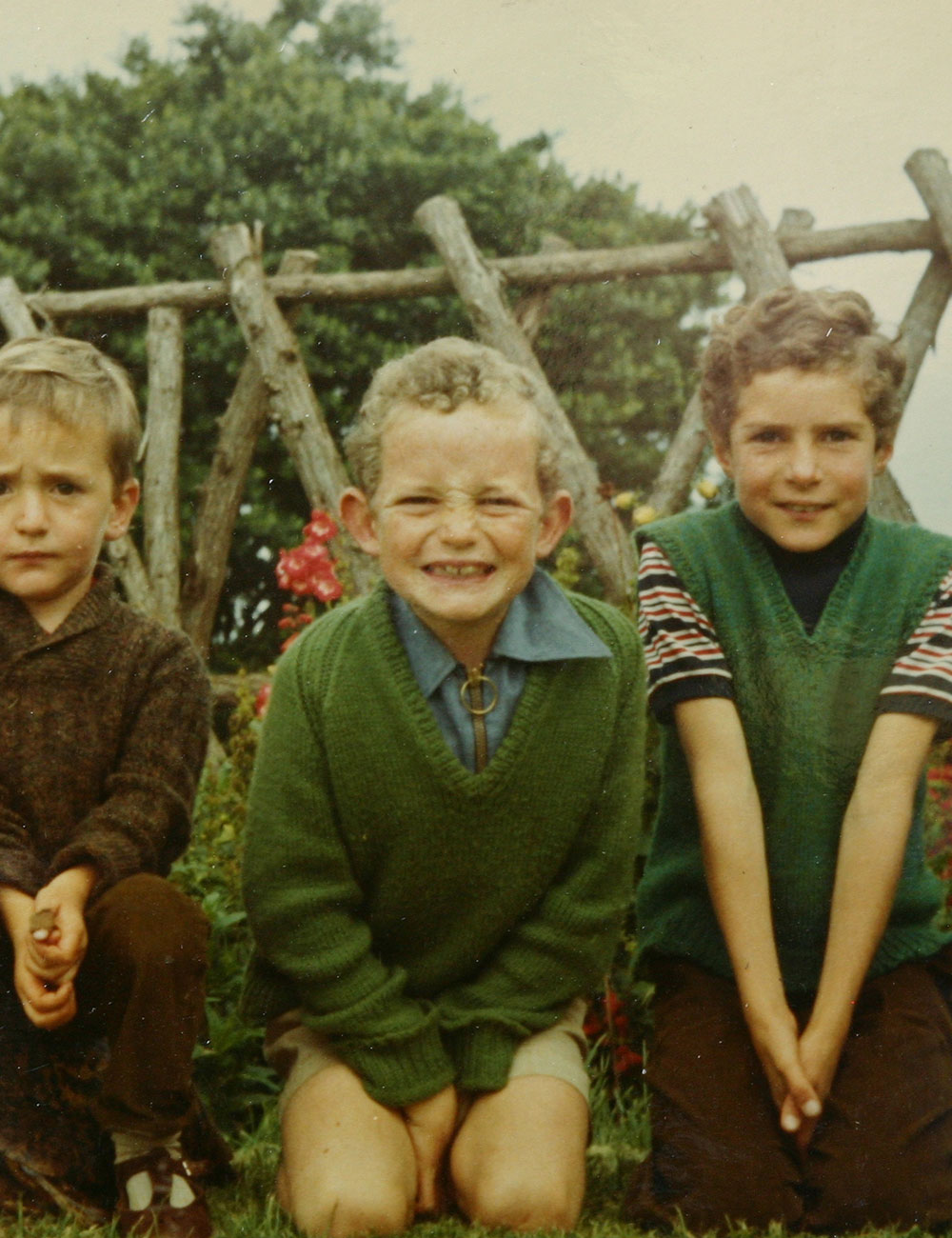 Fuzz Dyer (Director of SCC) has enjoyed wildlife and conservation since early childhood. His father, Anthony Dyer, was born in Kenya in 1926 and was brought up on a farm near Nairobi. In those days it was full of game including large herds of bongo and a magnificent rhino who lived in the vegetable garden. Tony took up his apprenticeship with Ker and Downey and in 1949, became a professional hunter leading photographic and trophy safaris. So much of his father’s knowledge was imparted to Fuzz who was able to equip himself admirably to a life of conservation and wildlife management.

In 1982, Fuzz accepted the job of managing the Ngare Sergoi rhino sanctuary on Lewa Downs for Anna Merz. It was the start of two decades dedicated to conservation and the survival of the Northern black rhino in Kenya. Fuzz is a director of Borana Conservancy and runs his own mobile camps, working with the Northern Rangelands Trust (NRT) to develop community tourism.